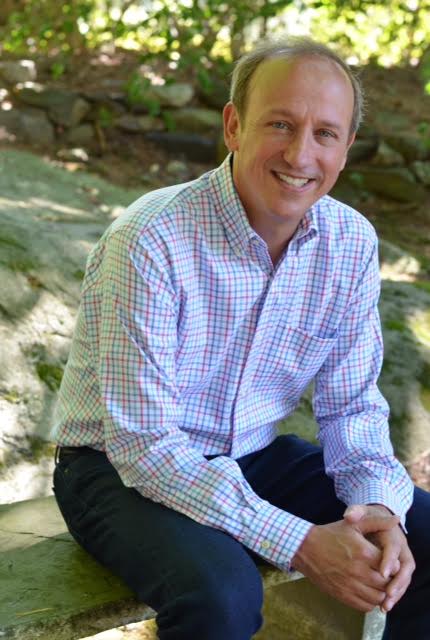 It would be fair to say that Bill Neff’s entire life revolves around basketball. When he graduated from the University of Michigan, he became a sportswriter, eventually joining The Philadelphia Bulletin, covering the Big Five — Villanova, Temple, St. Joseph’s, La Salle and Penn. When the paper folded five months after Neff’s arrival, the largest afternoon newspaper ever to fold, the next night, Neff went to a Big Five game and met his wife, Cheryl, after the game. Their first six dates were basketball games, including the very first one when #20 St. Joseph’s upset #4, Villanova.

Neff went back to business school at Columbia University, earning an MBA in Marketing & Finance. After Columbia, he joined leading worldwide ad agency, J. Walter Thompson, as an Account Executive before returning to sports as a marketing executive with Ohlmeyer Communications, where he helped produce the Centennial of Golf in America celebration with Golf Magazine. When Ohlmeyer folded, Neff joined Advantage International and directed Team Sports marketing for this sports marketing giant. One of his accomplishments then was helping to begin Kenny Smith’s career in broadcasting.

Believing NBA teams largely ignored ‘under the radar’ players, Neff started his own representation business, SAGA Sports, concentrating on this niche. He wanted to demonstrate that if players were good enough and managed correctly, they could make it. Over 30 NBA players placed later in 20+ years, Neff has proven his point. Players such as Troy Hudson, Kevin Ollie and Chucky Brown were all clients of Neff’s beginning in the minor leagues to eventually making it in the NBA. In the last 10 years, Neff has had a player called up in 9 of those years.